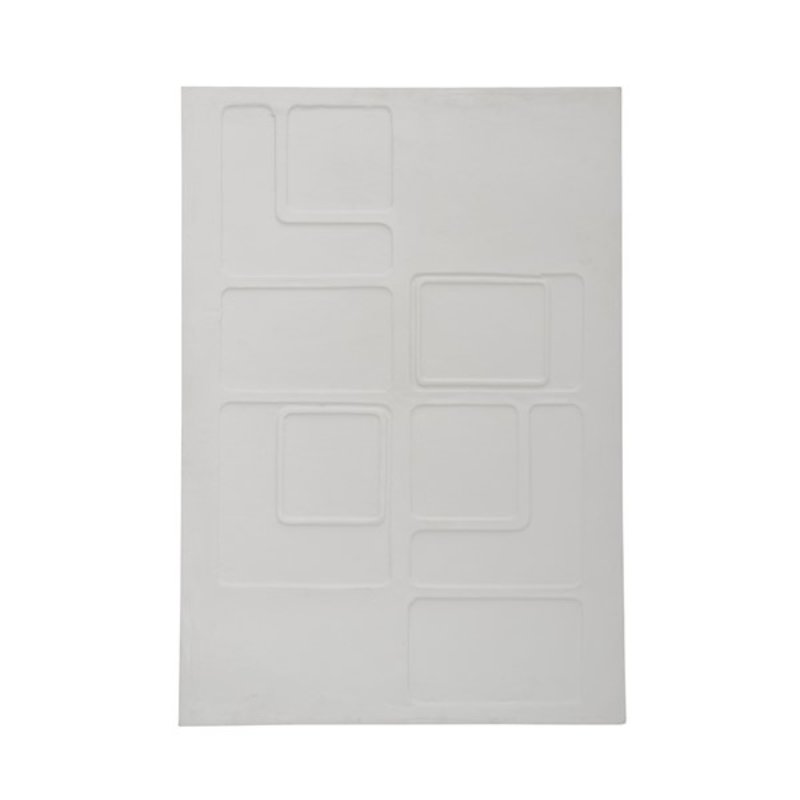 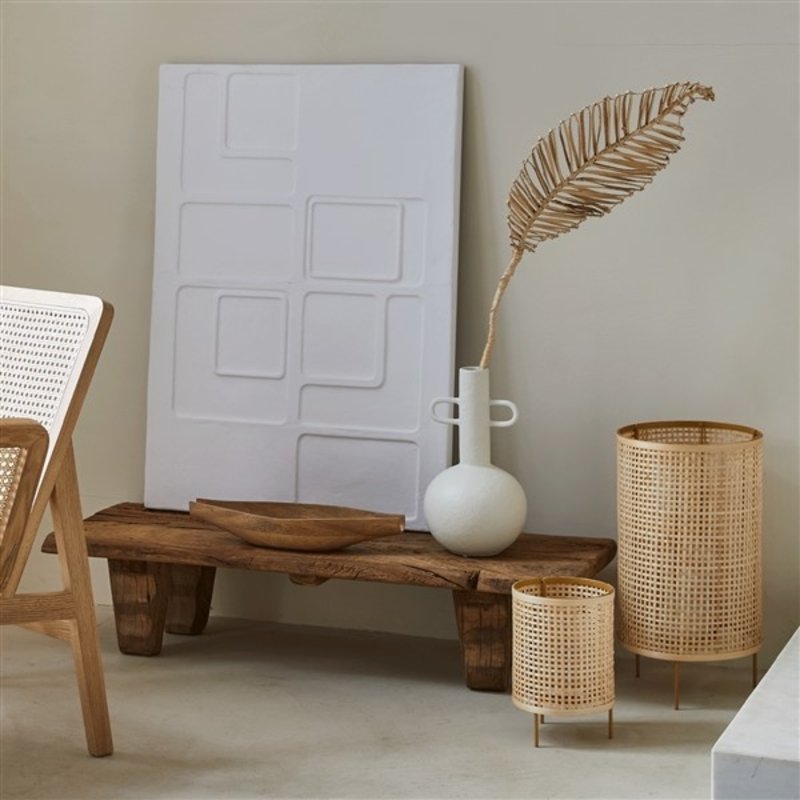 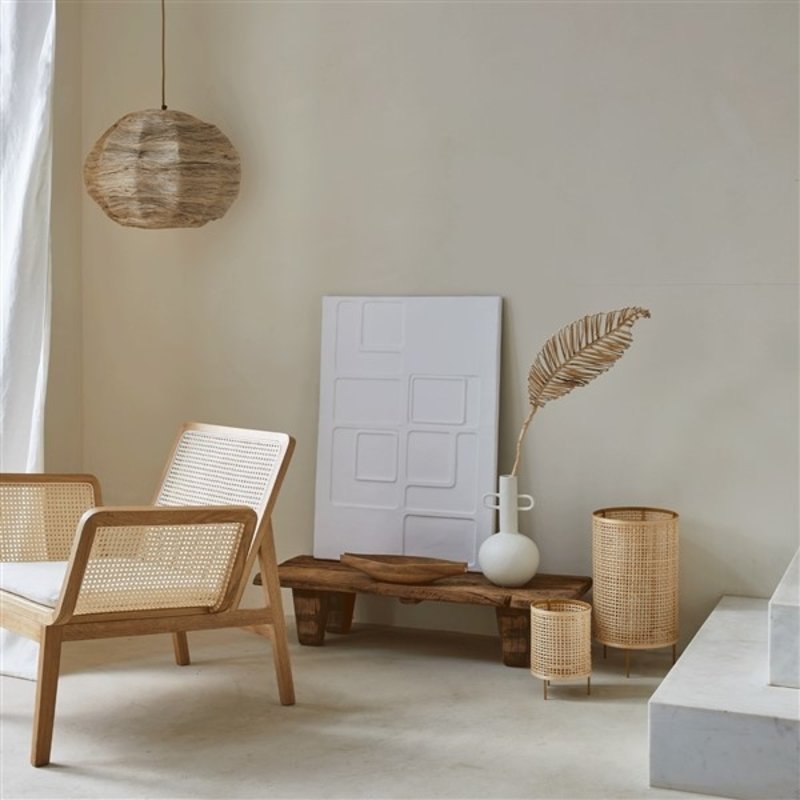 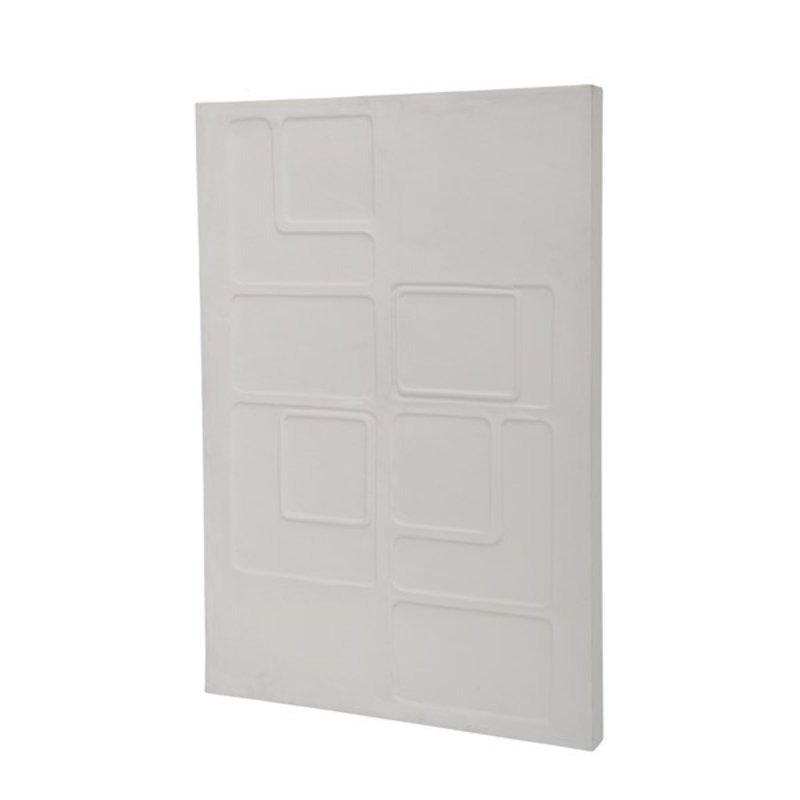 Urban Nature Culture’s Anne Marie has seen countless of cities all across the globe, but one of the latest one she visited has really stuck by her – Lecce in the Puglia area in Italy. Known for its Lecce stone – a particular kind of limestone that’s very soft and suitable for sculptures, as well as agricultural production of olive oil and wine, there was something about this incredibly beautiful city that made it stand out. Its mixture of grotesque Baroque monuments, turquoise sea and white sandy beaches, as well as narrow streets and cosy piazza’s, make it a place to fall in love with – especially once you’ve seen how well they let the character of the past blend with the modern looks of today. It inspired Anne to create the Lecce wall deco – that tells you a story of urban design with a conscious mind. Handmade in India, this beautiful artwork is made of ecomix – a planet-friendly mixture of recycled paper pulp, natural gum and chalk powder, that lets itself be transformed into the most amazing things. The artwork lets rounded edges in geometric shapes come to life. A lively 3D effect takes over, while its off-white finish maintains the calm that a crisp, early morning strolling around Lecce could offer. Material: Eco mix